The McIntosh MC3500 has arrived at Fidelis and they sound awesome! 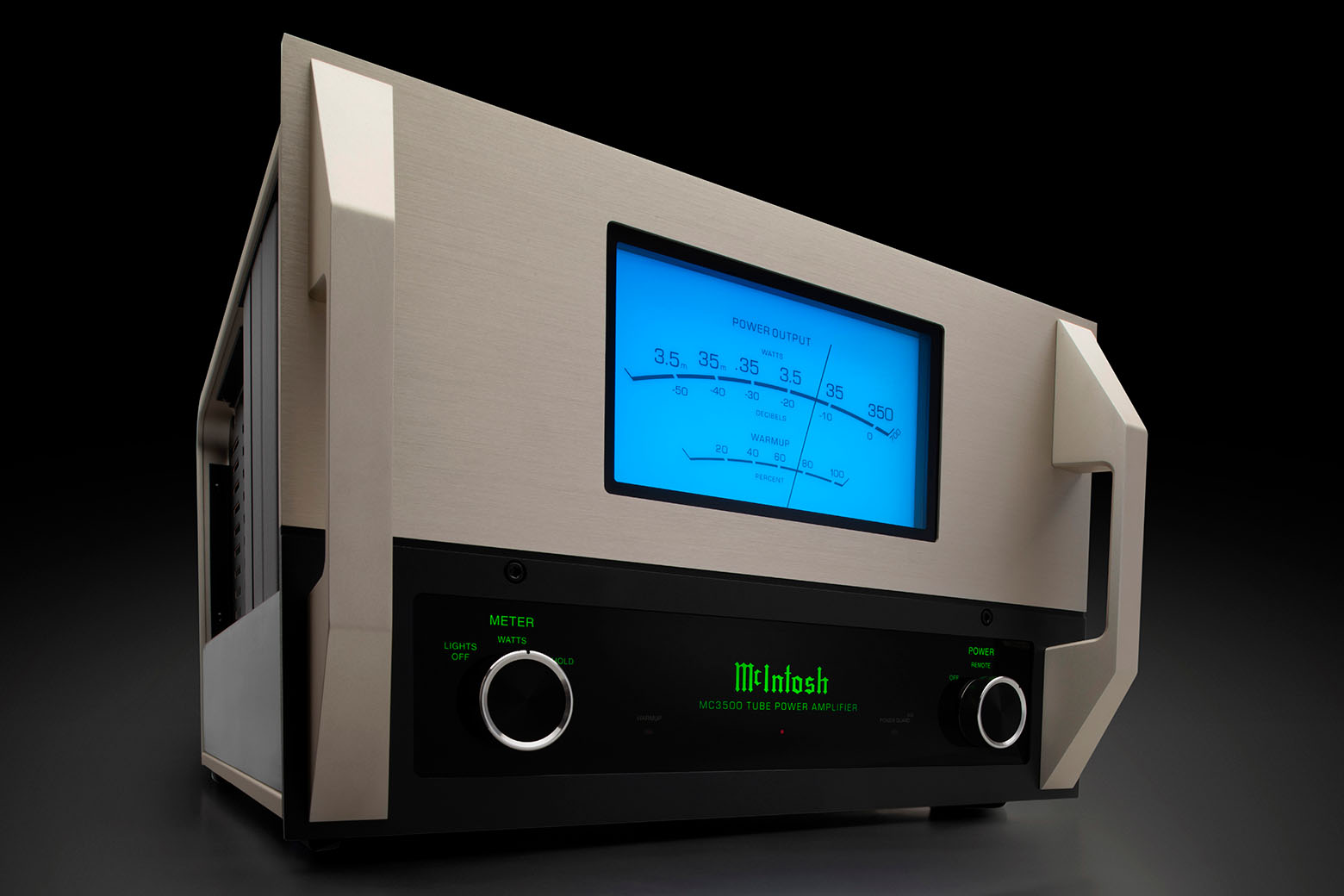 McIntosh has re-issued the iconic MC3500 vacuum tubed mono-block. Modernized and ready to drive the most demanding loudspeaker, we think this beast will set the bar for high-powered tubed amplifiers.

There's no denying the historic significance of the 1969 Woodstock Music and Art Fair. There had never been anything like it, and many would argue there's not been anything like it since. With an unexpected crowd of over 400,000 people, there was a lot that could have gone wrong – and some things did. But one aspect that's nearly universally agreed upon was how great all the musicians sounded. That sound quality is thanks in part to the McIntosh MC3500 Vacuum Tube Amplifiers that exclusively powered the sound system used at Woodstock. The MC3500 would go on to power many other influential music events.  It was at a 2019 event to celebrate the 50th Anniversary of Woodstock where McIntosh President Charlie Randall, realizing the historical importance of the MC3500, first dreamed of bringing it back into production. That proved no easy task considering it was first designed over 50 years ago. But after more than two years of development, that dream has become reality as McIntosh is proud to announce the MC3500 Vacuum Tube Amplifier Mk II. The MC3500 Vacuum Tube Amplifier Mk II is a conservatively rated 350 Watt monoblock that takes its inspiration from the original 1968-71 MC3500 and incorporates everything we have learned about vacuum tube amplifier design since the 1960s. It has been upgraded to modern standards and with modern components to deliver an audio performance worthy of its predecessor and the legacy of their shared model number – all while adhering to the original design as much as possible. Like the original MC3500, the MC3500 Mk II uses our Unity Coupled Circuit output transformer, which allows the full 350 Watts to be safely delivered to virtually any speaker regardless if it has 2, 4 or 8-Ohm impedance.